Medicare Annual Open Enrollment is right around the corner. Every year in the months leading up to this period, Medicare marketers are busy delivering brand-building marketing to Age-In prospects with the goal of driving new member acquisition. It happens year after year and usually follows a similar timeline and tactical plan.

But just when you think you’ve found your Medicare marketing “groove,” something comes in and shakes it up. This year, it just happens to be a pandemic of global proportions.

The COVID-19 recession has significantly impacted older Americans, especially those nearing retirement age. They’re facing unemployment and threats to their financial security. The age at which they’re retiring (and aging into Medicare) is shifting, and it’s not the same for everyone.

If you haven’t already, it’s time to rethink your marketing strategy for reaching this important audience, both now and in the coming years. Before you can do that, however, it’s important to understand what’s happening and what this means for Medicare marketing. Let’s take a closer look. In recent years, we saw a shift to more seniors retiring later, lending popularity to the phrase, “66 is the new 65.” This is no longer the case. The financial impacts caused by the pandemic have forced many older adults to adjust their expectations for retirement and think more critically about what they can afford when it comes to Medicare coverage.

Older Americans are particularly vulnerable to this recession. The unemployment rate is going up faster among older workers than any other group, except for the very young.1 And it’s significantly greater than what we saw during the Great Recession, both in terms of the number of 60 to 64-year-olds out of work (1.4MM now versus .650MM then) and the overall unemployment rate. In fact, those nearest to Medicare enrollment saw their unemployment risk skyrocket to 11.7%.2

To make matters worse, older workers may have a harder time finding a new job than their younger counterparts. During the last recession, people ages 51 to 60 years old waited an average of nine months to find another job, compared with those between 25 and 34, who were employed again within six months.3 And while age discrimination isn’t new, the pandemic has also created new health risks that may make it more challenging for employers to provide safe work environments for older adults.4

Faced with unemployment and the challenges of finding another job quickly, the percentage of seniors now planning to enter Medicare at age 65 is increasing, as more seniors are forced to retire “on time.”

At the Same Time, Some are Retiring Even Later

For some older adults, unemployment is forcing an earlier-than-expected retirement, but for others, it’s just the opposite. There is a second segment of Age-Ins who did not lose their jobs, but may have lost retirement savings and other investment income or assets. This group is planning to retire even later so they can rebuild their lost savings and retire more comfortably.2

What Does This Mean for Medicare Marketers?

You now have two distinct Age-In audience segments – those with no choice but to retire earlier than planned and those forced to work longer to rebuild their lost assets. It creates both a difference in demographics as well as a difference in overall sentiment and value proposition. You’ll want to take a critical look at everything from your approach to audience segmentation to your messaging and tactical plan. Here are 6 ideas to help you get started:

Refine your Medicare audience segments to account for the shake-ups caused by the pandemic. Consider how this impacts the timing and cadence of your tactical plan.

Assess the tone and message of your creative and adjust as needed to reflect the current situation. Build trust and show empathy for what your audiences are going through (See how brands are pivoting to adjust to new realities).

Consider Medicare product preferences. In this down economy, Age-In segments are showing greater preference for Medicare Advantage vs. Medicare supplement (or Medigap) insurance plans. This is not surprising, given that during times of recession, seniors are typically less willing to spend money on Medicare coverage.2

Use digital targeting and smart creative to reach your audiences more precisely and appeal to their unique preferences (See how this campaign effectively integrated online and offline calls-to-action).

Make SEO a priority as more people rely on organic search to guide their health insurance research and decisions.

Getting Your Groove Back 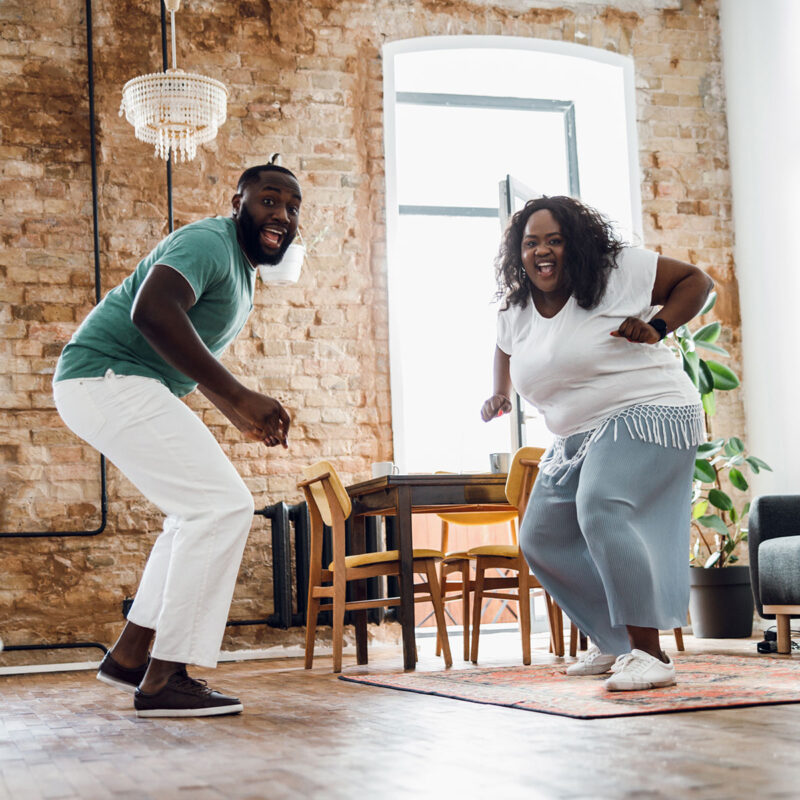 We get it – the world of Medicare marketing is changing quickly and it can be challenging to keep up. But getting back into the swing of things is often as simple as understanding the data, applying a fresh perspective and making some adjustments. If you’re consistent about testing and measuring results, you’ll be even better prepared for what next year may bring.

And if you need some help along the way, we’re here for you. With 20+ years of health insurance and marketing expertise, Responsory has helped dozens of clients navigate the challenges of Medicare marketing – and come out ahead. Browse through a sampling of campaign stories to see for yourself.